The 6th Anti-Money Laundering directive (6AMLD) came into effect on the 3rd December 2020 and must be implemented by regulated businesses by 3rd June 2021. After the 5th AMLD introduced so many fundamental changes to the regulatory landscape, most notably introducing a focus on ultimate beneficial owners and strengthening the need for a Know Your Business offering, will the 6th be so impactful?

New federal regulations will come into effect with the 6AMLD that will look to close loopholes in state implementations of the 5AMLD, standardising definitions of 22 crimes across member states. 2 of the most notable additions to the crime definitions are environmental crime and cybercrime.

The standisation of the criminal definitions should, in theory make the lives of MLRO’s easier as there is a central definition of a crime – certainly true for businesses limited to the EU market –  however, the reality globally is there remains a number of definitions that MLRO’s will need to comply with, so while an improvement, it is a limited one.

And this is complicated further with the new criminal definitions around environmental crimes (understood to be the 4th most profitable criminal enterprise) and cyber crime, which still remains the extortion method of choice for the criminal.

This represents the ever-changing regulatory landscape and the importance of Money Laundering Reporting Officer’s understanding of money laundering as a smaller aspect of larger criminal activity.

The 6AMLD will further expand on the number of crimes that are categorised as money laundering. ‘Aiding and abetting’ now falls under the money laundering bracket and enforces the same criminal punishment as money laundering. Prior to the 6AMLD, EU regulations only classed those who directly benefitted from the crime as punishable, with the new regulations ‘enablers’ are also criminally responsible. Harsher sanctions will be implemented such as increased minimum prison time and personal fines. Businesses as a whole are now responsible and will incur sanctions such as a temporary ban on funding and even permanent operation bans.

Probably the more impactful element here though, is the removal of the ‘bad apple’ defence. Businesses have up to now been able to avoid prosecution and fines being opposed if members of their internal team have exploited weaknesses in their internal practices that resulted in money laundering.  This is not longer the case. MLRO’s will now have to redouble their efforts both looking at external and internal practices as regulators no longer have to even identify the individual that circumvented the AML procedures, merely establish that it happened!

This is going to mean more internal training, and controls to ensure that weaknesses are secured, loopholes closed and problems are fixed.

EU member states are now required to criminalise money laundering arising from six specific predicate offences, even if the conduct constituting those predicate offences was lawful in the jurisdiction in which the crime was committed. Co-operation is now key, as member states will need to co-ordinate and agree on a single territory to prosecute offenders in multi region crimes.

In my opinion, this regulation shift will have most MLRO’s looking inwards at their own practices and procedures.

These same businesses should review their technological capabilities for both screening and transactional monitoring as well as a full review of the onboarding policies, practices and procedures.

As with all regulation chance, no-one wants to be the first caught in breach, and regulators tend to try and make examples so it is vital that compliance teams, and the fintechs that support them, work ever closer to ensure that no business is exposed.

PrevPreviousHow Will Brexit Change Compliance?
NextSix FinTech providers that could boost your business in 2021Next 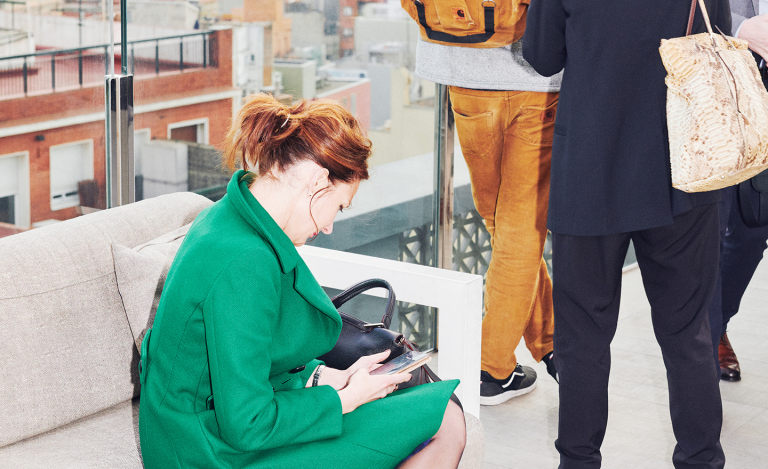 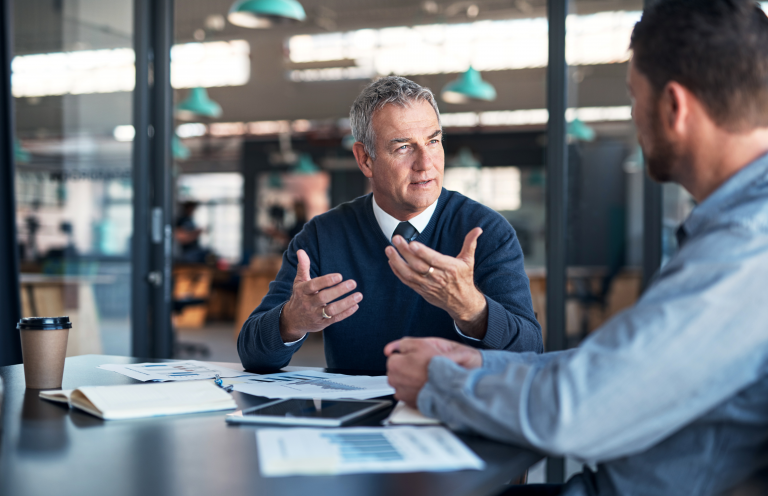 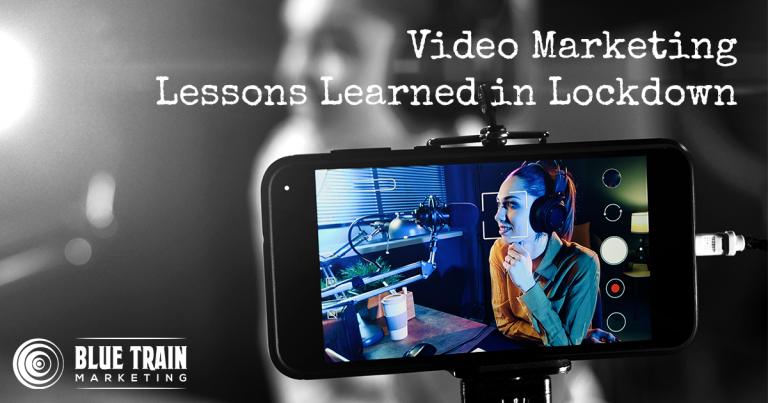