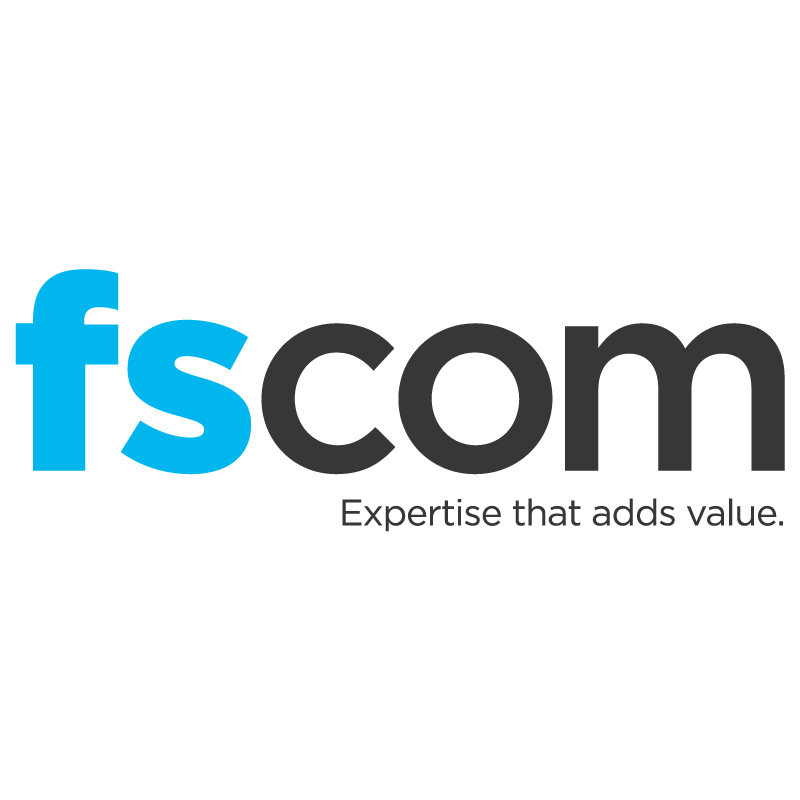 One month ahead of the (latest) impending Brexit day, the general feeling among firms remains one of confusion. As it stands, the assurance one can usually take in the statutory process appears to have gone out the window. In the past week, we have seen the Supreme Court rule that PM Boris Johnson’s prorogation of Parliament was an unlawful attempt to subdue the scrutiny Parliament is expected to place on the Executive. Furthermore, the Benn Act was passed by Parliament, prior to the Prime Minister’s attempt to prorogue it, aimed at preventing Government from committing the UK to a No Deal Brexit. While this is now a legal obligation for the Executive, the Prime Minister has publicly said he will ignore it and plans to see that the UK leaves on the 31st of October, “do or die”.

Read the rest of the blog on fscom’s website.

PrevPreviousfscom: Countdown to No-Deal Brexit (or not)
NextTransact Payments Partner With Irish Credit Unions As Card Issuer For Their New Current Account ChallengerNext 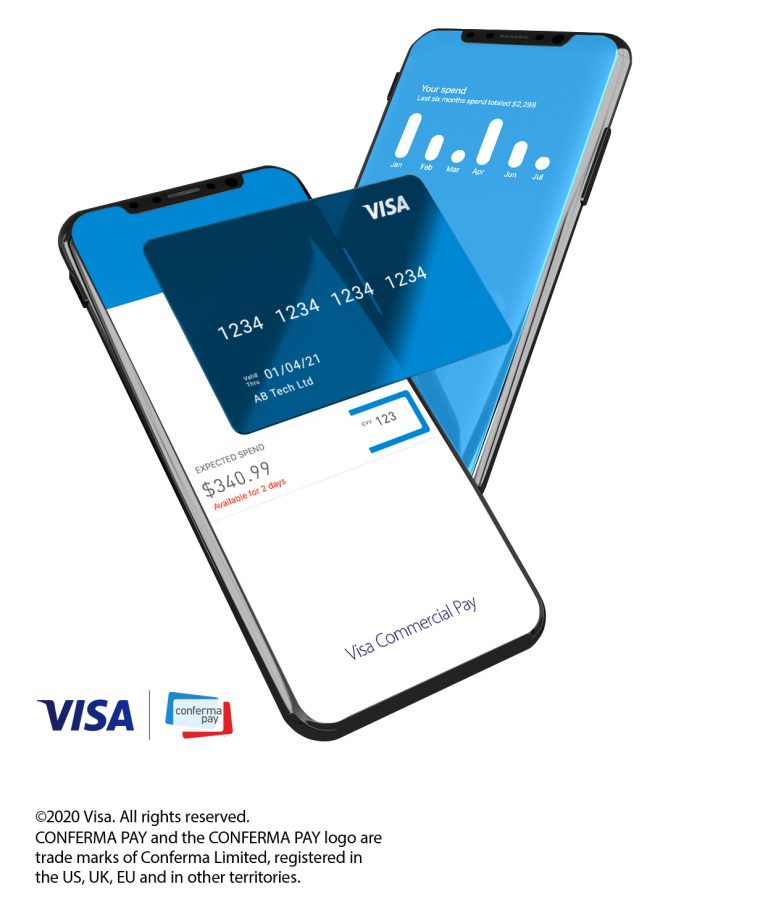 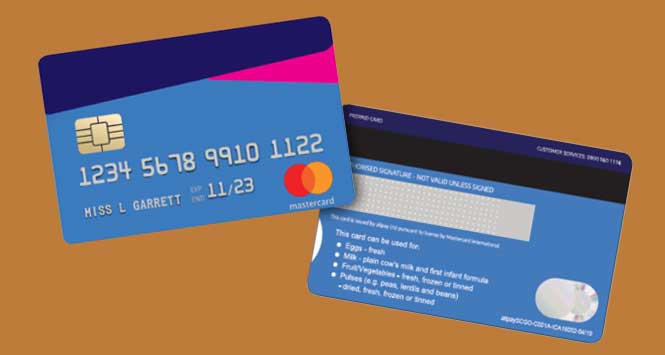 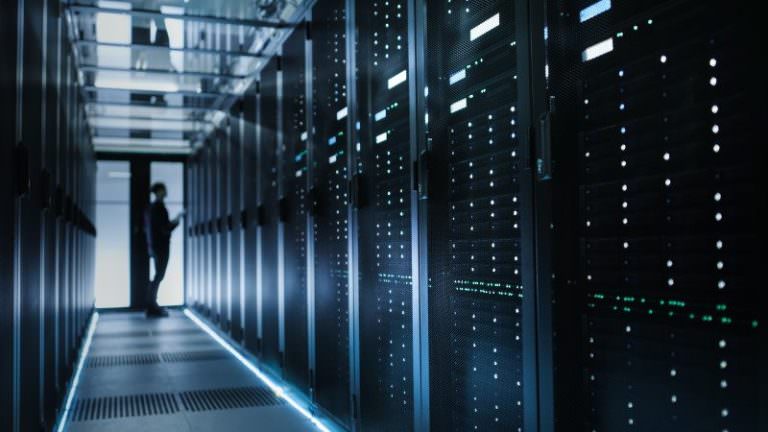