London, UK –  17 April, 2020 – Curve, the banking platform that consolidates multiple cards and accounts into one smart card and app, has appointed Hannah Nixon to advise on the company’s regulatory activities and relationships.

Hannah has extensive experience in economic regulation and competition matters, working across a range of industries in the public and private sectors. She will help guide Curve’s regulatory strategy and framework focused on the UK and EU as well as advising on a range of regulatory matters important to Curve’s growth.

Hannah was the first CEO of the Payment Systems Regulator, the economic regulator for the UK’s £80tn payments industry and the first regulator of its kind in the world, where she built a high-performing organisation from scratch, driving competition and innovation in payments.

“Hannah’s remarkable experience working with some of the most respected regulatory organisations in the world is a huge asset to the Curve team,” said Shachar Bialick, Curve’s Founder and CEO. Curve is continuously innovating and constantly pushing the boundaries of payments models and for that we needed someone of the highest calibre to guide our regulatory strategy as we scale our operation throughout Europe and the US,” he added.

“I’m delighted to be joining Curve, a brilliantly dynamic and innovative company in a uniquely exciting sector” said Hannah Nixon, commenting on her advisory role at Curve. “The payments sector is flourishing with meaningful innovation that can truly change people’s lives for the better. One of the key roles of the PSR is to open markets and drive innovation. That’s something that I am passionate about and I shall be drawing on my regulatory experience to help Curve navigate through the regulatory landscape as the company continues its rapid growth,” she added.

Prior to joining the PSR, Hannah held several senior positions within regulatory bodies across various industries and is also currently a NED of National Grid Electricity System Operator and the Channel Islands Competition and Regulatory Authority. She was also previously a Senior Partner at Ofgem, the GB gas and electricity regulator.

Hannah is the latest significant appointment for Curve, which recently extended its leadership team with the appointments of Eyal Goldberg as Head of Machine Learning, Joseph-Daniel Millwood as Head of Growth, and Amanda Orson as VP, Head of North America. 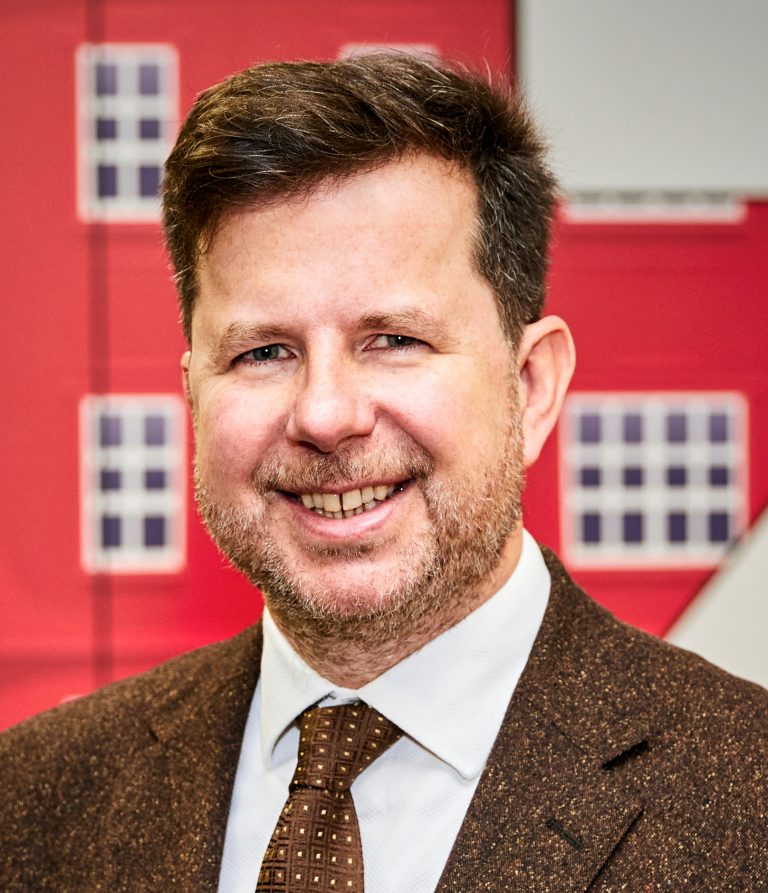 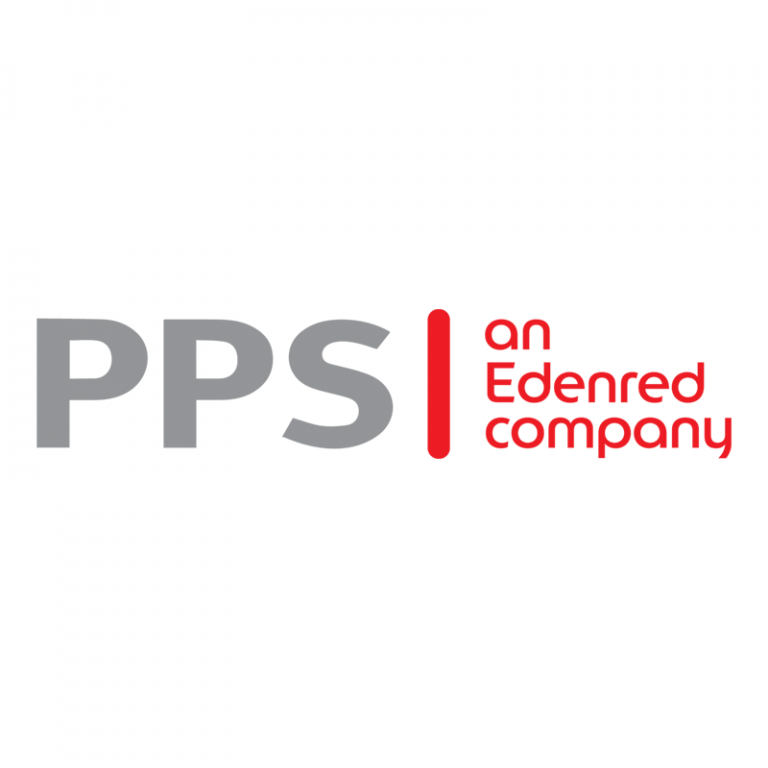