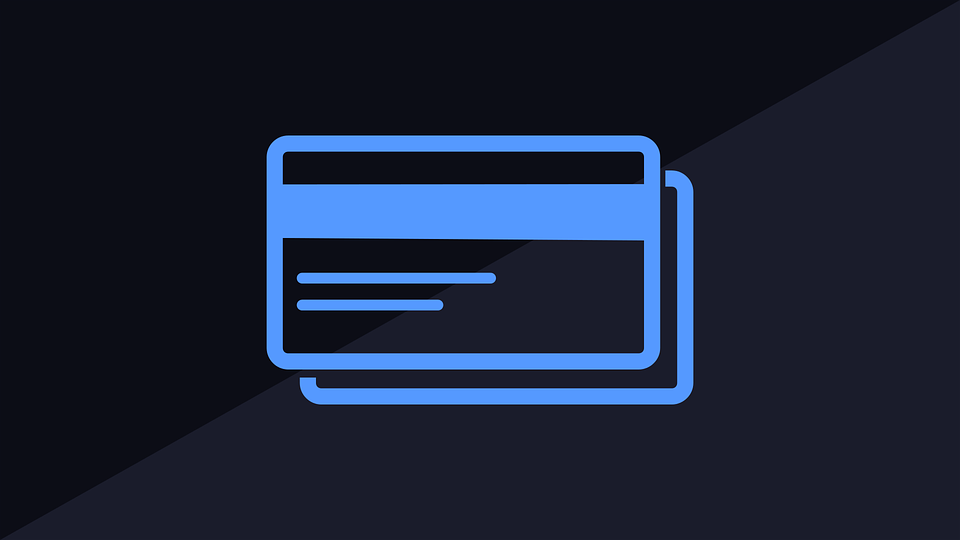 London – September 20, 2018 – Curve brings simplicity and better financial control to its users and now it also does it for those travelling abroad. Starting from September 20th, travellers won’t have to worry about being overcharged by any of their cards, as long as they spend through their Curve card.

Curve introduces a new technology that eliminates these charges – saving consumers up to 5% on their holiday spend, without replacing your bank, your cards, or requiring to buy currencies in advance. With one card to rule them all, Curve makes sure that you will always get the real exchange rate, with no hidden fees.

In recent years, many challenger banks are offering cards with low to no foreign-spend fees. What sets the Curve card apart? Only Curve gives its customers the ability to spend abroad on any of their current VisaⓇ and MastercardⓇ debit and credit cards and avoid any of the currency exchange fees they are usually charged.

The perks of having Curve as a travel companion don’t end there:

Another advantage of the Curve card is that there are no pesky top-ups needed, or pre-buying of currencies, which is seen in the common low-cost travel prepaid cards that exists today. With these prepaid cards, another funding method is inconveniently required while travelling, and most of them have a minimum top-up of £100, with some or most of it usually ending up unused and unrecoverable after the holiday. Curve leaves all of that

behind: it auto charges the chosen account as its cardholders shop, similarly to how AppleⓇ or GoogleⓇ Pay work, but with a card that works everywhere Mastercard is accepted.

More and more people are becoming savvy holidaymakers with research showing almost two people in five don’t take jewellery on holiday and one in five don’t take any electronics.2 But a customer leaving their whole wallet at home wasn’t an option, until now. With Curve you can link all your cards to your one card and just take Curve out, leaving the rest safely at home or in the hotel’s safe. If you lose your Curve card, it can be locked in a tap. The card and app also hold no bank details from other cards, and are fully safe. The result? Travelling worry-free thanks to Curve simple control.

Customers will also get a notification each time they spend with Curve that shows them the amount they spent in their home currency and local currency for each transaction. They’ll no longer have to do panicked mental math after paying and wonder if they have been ripped off in a foreign currency. They’ll also be able to feel reassured they are seeing every transaction that goes through on their accounts – keeping them secure and in control.

In sum, this is one of the best travel currency propositions yet! Not only it is the most convenient (as customers do not need to pre-buy currencies), it also fits the spending patterns of over 80% of the market. Based on customer analysis showing that over 80% of travellers spend less than £500 abroad per month, using Curve’s Blue card abroad could save customers up to £25 each trip. And for those frequent travellers who spend thousands of pounds abroad, Curve created a Black tier with a £15,000 annual cap, accompanied by 1% cashback from high retailers such as Amazon, Uber, Selfridges, Sainsbury, Waitrose, Ocado and more.

Curve’s zero currency conversion fees service extends across more than 150 global currencies, which is also quite unique in the space. Other providers in the market (such as Revolut), only support less than 30 currencies.

Here are the details behind our new Travel proposition:

supported foreign currencies worldwide, for an unlimited amount per rolling year – subject to a generous Fair Use Policy of £15000 and 1% fee thereafter (in November this will become 2% thereafter).

These are superior to comparable competitors, as with Curve you have zero fee when you spend with any of your cards.

What other benefits does Curve offer?

Below are some facts about foreign spend to avoid hefty fees:

What exactly are FX Fees?

These are the fees that the bank or a card issuer charges their customers when they make a purchase abroad and foreign currency exchange take place. Customers are being charged on average 5% for each transaction they make depending on their bank or the card they are using. These handling fees garners the bank a profit on each purchase their customers are making.

What is an overseas cash withdrawal fee?

If a customer needs to withdraw cash while overseas, they face an additional cash withdrawal fee at the ATMs which is usually around 3%, on top of the foreign transaction fee! Curve has a free cash withdrawal cap of £200 for Curve Blue customers and £400 for Curve Black customers on all major currencies, and gives the customers the market rate, so they can easily withdraw cash anywhere MastercardⓇ is accepted. Curve charges a flat £2 fee or 2% for withdrawals above the cap.

What is Dynamic Currency Conversion?

When a traveller pays with their home card in a foreign country, they will often be asked at the terminal, which currency they would like to pay with, this is called Dynamic Currency Conversion. In this case, it is the retailer or the ATM that converts the price of the purchase into the other currency and takes a significant fee. This service is usually advertised as very convenient, as it allows people to see how much they are paying in their currencies at the moment of the purchase. However, the conversion rate is usually even higher than your bank’s. We would recommend to always choosing to pay in your home currency, or better yet – with Curve, that will dynamically convert the currency for you with no additional fees, saving you up to 5%.

The Curve card, powered by the Curve app, allows Curve customers to add all of their debit and credit cards into one MastercardⓇ, helping the user manage their money in a whole new way. Users have the ability to switch which card they wish to use for the payments.

PrevPreviousJane Jee, CEO of Kompli-Global talks to Tom Fox about the power of effective due diligence in the latest podcast of Innovation in Compliance
NextProject Inclusion supported the official launch of the Inclusion SignpostNext 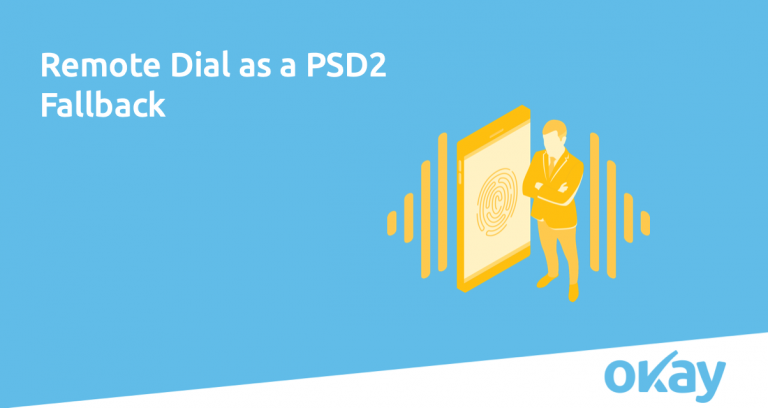 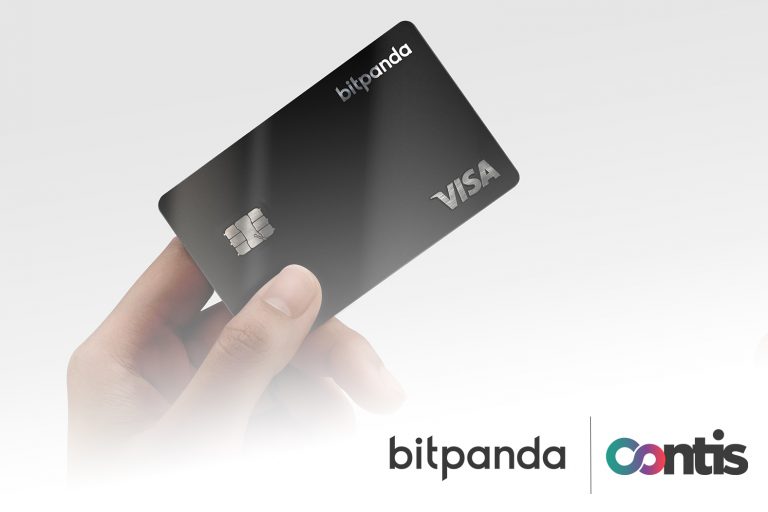