EU Prepaid Wallets and Cards May Need to Change Fees

New EU Directive and UK regulations will mean loading fees on prepaid cards and wallets will need to change for many companies.

A New EU directive coming will make it illegal to surcharge for Debit and Credit cards.  In the UK the government has extended this to include American Express and Paypal.  In 2010 alone consumers spent £473m on such charges, according to estimates by the UK Treasury.

A side affect though of his new directive is that loads onto Prepaid Cards and Wallets in effect treat the card/wallet as a merchant thus the new directive may also apply to them.  Key is whether the card load fee is a charge for a service provided rather than a surcharge? Assuming the cost for loading with a card (credit or debit) is the same or less than an Bank, Post Ofice, etc. or cash load.

Analysis by Polymath Consulting has shown that in the UK alone 45% of UK GPR cards currently charge a fee for loading the card via Credit or Debit cards and 49% of all Travel/FX cards charge a fee.  Although the fees on some cards areas as low as 0.5% on others they are as high as 4.95%.   Some of these charge the same for whatever method of loading is used, however many charge a different/higher fee for Credit/Debit cards.

David Parker, CEO of Polymath Consulting commented “ Whilst many cards offer free Debit loads they still charge for Credit Cards loads.  They will either have to stop accepting these loads or remove the fees to comply with the new requirement.”  He added “Following on from the reduction in interchange imposed by the EU this is another hit to the incomes of many prepaid card programmes.”

The UK prepaid market is particularly hard hit by the new directive given the UK consumers love of paying with debit/credit cards; far higher than in other European markets where other forms such as direct bank transfer are more common.

Under the changes due to be introduced on January 13th 2018, surcharge fees will be eliminated for payments including those made on American Express credit cards, Paypal and Apple Pay, going further than a European Union requirement to eliminate fees for consumers using Visa and MasterCard cards, the UK Treasury said.

About Polymath:
Founded in 2005, head office in the UK Polymath Consulting are a provider of niche consulting services to the financial services industry and brands looking at becoming involved in financial services.  Polymath Consulting has in the past worked across the UK, Europe and the Middle East.  With the explosive growth of e-money and  emerging payments in many new and emerging markets we have recently started to undertake a number of projects that have included the Asia, Australia and North a & South America.

We don’t believe in the ‘bench’ system where consultants are allocated based on ‘who is free’.  Projects are first scoped with a client to understand their needs and then a bespoke team is built around these.   Whilst the core of the team may remain the same throughout a project different ‘Subject Matter Experts’ from our extensive roster of practitioners may be involved at various stages.  We believe this provides our clients with a highly cost effective solution of senior experience, when and where it is required, but more importantly with real market knowledge and expertise to add value.  We have to date delivered over 200 projects, and helped launch projects in over a dozen countries. 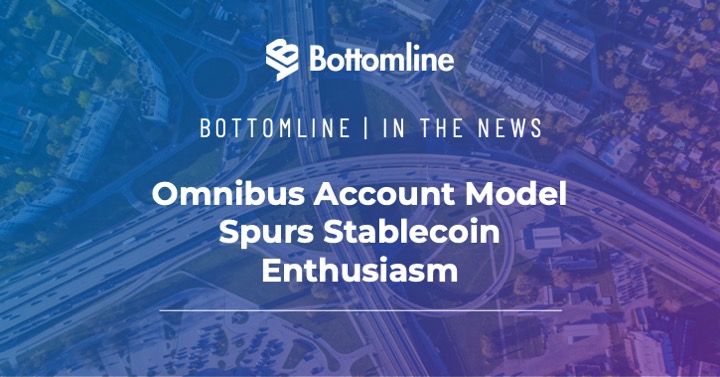 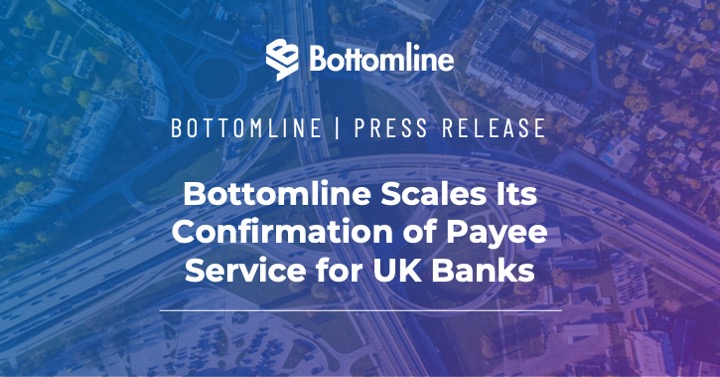