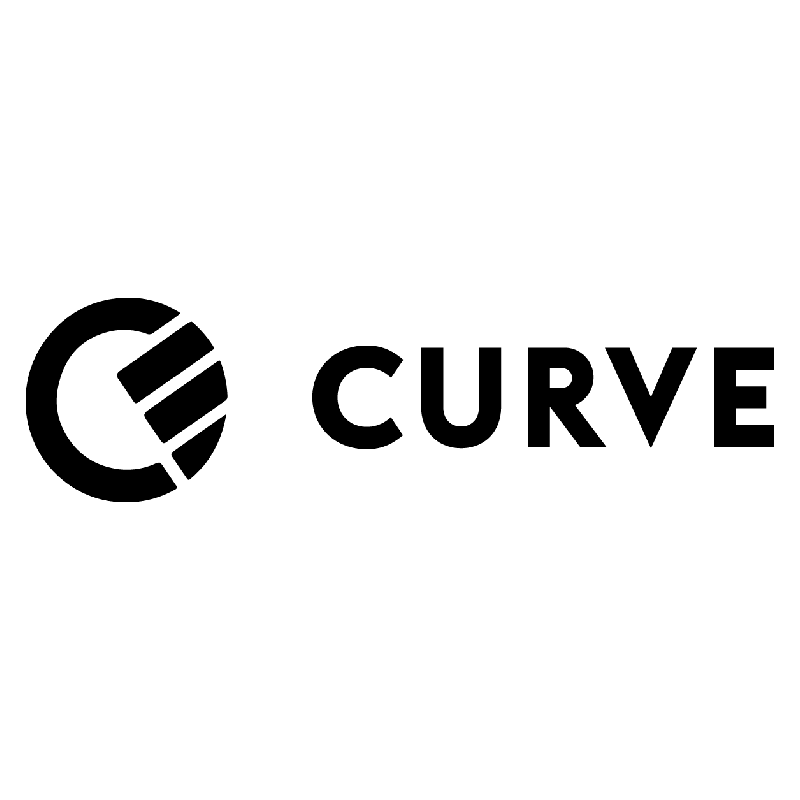 London, UK –  6th April, 2020 – Curve, the banking platform that consolidates multiple cards and accounts into one smart card and app, has become one of the first companies in Europe to provision numberless cards.

Investors from Curve’s record breaking crowdfunding round will be amongst the first in Europe to benefit from the innovative technology when they receive their card in the coming weeks.

Many bank card users will be familiar with the long card number, known as the ‘primary account number’ or PAN, which is often printed on the front or back of their payment cards.  However, printed PAN numbers are simply a legacy from the past and as cards and finances have digitised, the real technology of payment cards now resides in the chip.

Curve has decluttered the new cards, producing a fresh looking and sleek design unique to the investor cards. Because all the numbers from the physical card will be removed, users will instead access the details in the Curve app, making online transactions much easier and more secure.

The new investor cards still work with chip and pin machines or contactless technology in shops throughout the world as all the data is stored in the chip in the card. Those that have received the card will be able to simply copy and paste the number directly from the Curve app. This provides an extra layer of security as the information is stored behind a pin number or biometric technology in the Curve app, rather than on the card itself.

“PAN-less technology is the future for all payment cards, and we are truly very proud that Curve’s crowdfunding investors will be among the first in Europe to benefit from the technology,” said Nathalie Oestmann, Curve’s Chief Operating Officer.

“Not only are these new investor cards more secure and easier to use, but the clean, de-cluttered and minimalist design is something we feel our investors are going to be very happy with.  We are delighted that Curve is one of the first companies in the world to bring this unique technology to market,” she added.

Curve’s crowdfunding round broke records in September last year, becoming the fastest UK startup in history to raise £4M in crowdfunding on Crowdcube. After initially smashing its £1M target in under five minutes it closed out the record breaking round at just under £6M from over 9000 investors. 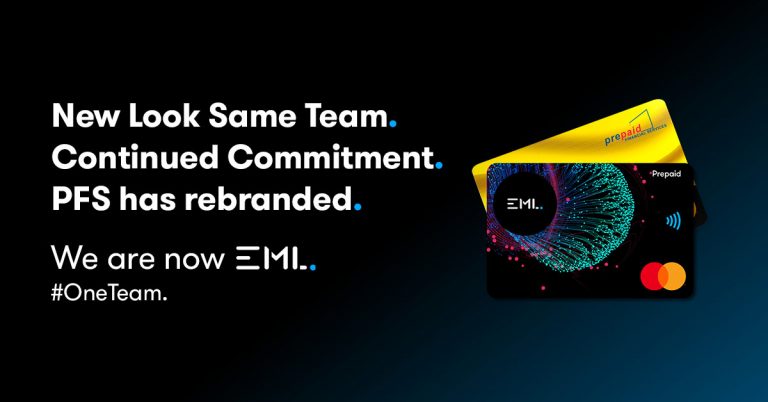