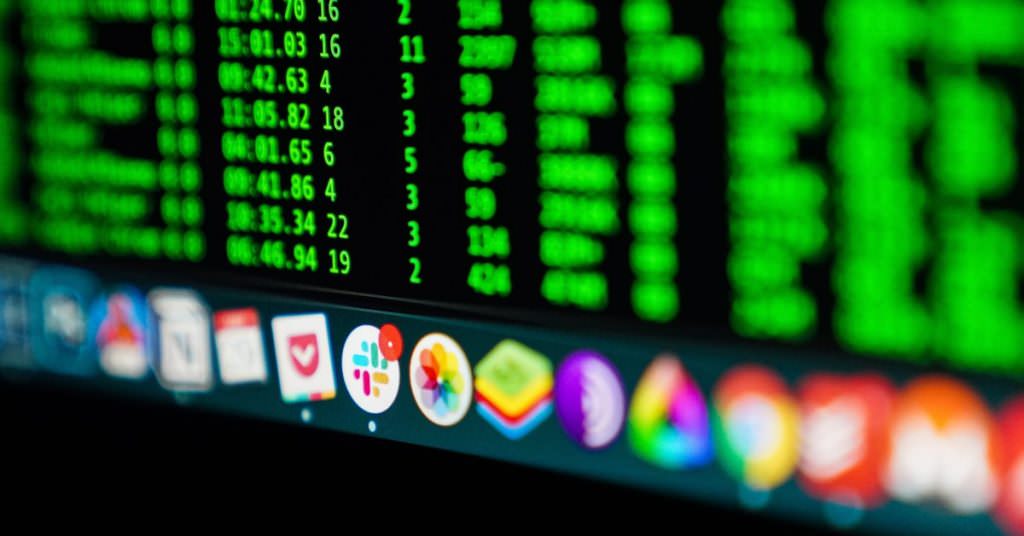 The rise in cloud-based technology has paved the way for a whole new industry, fondly known as Software as a Service (SaaS). This global industry has resulted in a number of small businesses ‘accidentally’ importing goods from abroad, which can result in hidden foreign exchange costs.

The solutions offered by cloud-based providers have changed the way many businesses and their teams work. The automation of manual bookkeeping, for example, has led to many accounting practices prioritising the growth of advisory services for their clients.

Many companies are now using global SaaS platforms for a range of solutions; such as Salesforce, Amazon Web Services and Upworks.

These are likely delivering great benefits to a number of businesses.

However, there’s a catch.

The fact that a number are offered by US-based companies means you are likely to have become an ‘accidental importer’ of these cloud-based offerings. In turn, this could mean that you are being charged in US dollars when subscribing to these services.

How SaaS got so big so quickly

Cloud-based computing has accelerated the rise of SaaS.

According to Salesforce, one of the biggest global SaaS providers, the concept of centralised hosting of business applications has been around since the 1960s but it’s the advent of cloud computing that has really catapulted the use of SaaS to the forefront of business services internationally.

Online B2B services look like they are set to grow further and take on new forms.

Last year, companies globally spent a record $107 billion on cloud computing infrastructure services, an increase of 37% on the previous year, according to research reported by ZDNET.

You could be spending thousands in foreign currency every month on SaaS without realising it and incurring unexpected fees… This could include anything from Telecoms to HR, Accounts and more.

In fact, your marketing department is probably a hotbed of SaaS addicts!

According to research, the Mailchimp marketing email tool is used by more than 80% of B2B and B2C companies. This could be costing your business nearly $300 per month. A tool such as Hootsuite that allows you to schedule social media posts in advance could be costing £90 per month.

While there are no penalties or new taxes for being an accidental importer (yet) – those services could be costing you more than you need to pay due to hidden foreign exchange fees.

These SaaS services are often provided from outside the UK, which usually means two things.

·  Firstly, you will be paying for these services in a foreign currency – usually the US Dollar.·  Secondly, when you add up how much you are spending on SaaS every month, the bank fees you are paying on currency conversion could make your eyes water.

Saving money on your SaaS subscriptions

When you settle an invoice in a foreign currency using your company’s corporate credit or debit card, you’ll typically be paying over 3% in fees to use your bank’s foreign exchange service.

There are a selection of services from alternatives that could reduce foreign exchange rates. These could offer significant savings over those rates but they could be inconvenient or unviable for a number of reasons.

They may be based on multi-currency prepaid cards which could be a headache from an administrative perspective or require you to switch banks completely.

Open Banking is a term that is breaking through into the consciousness of UK consumers and is now making an impact for business users.

It enables you to give permission for your bank to share the financial data of your company with non-banks so they can access additional and often very useful financial services.

This means that companies do not need to move away from their trusted bank account to reduce the costs of their banking services.

For example, the Currensea debit card works with your existing, trusted bank account to reduce foreign transaction costs such as those incurred when paying for SaaS or any other foreign goods or services. With the use of SaaS being predicted to increase further, now is a great time to think ahead and introduce a cost-saving innovation that won’t require the IT team or a project plan to implement.

PrevPreviousIs there a need to standardise the technical specification for open banking certificates in the UK?
NextFSS Technologies and Okay Announces Strategic PartnershipNext 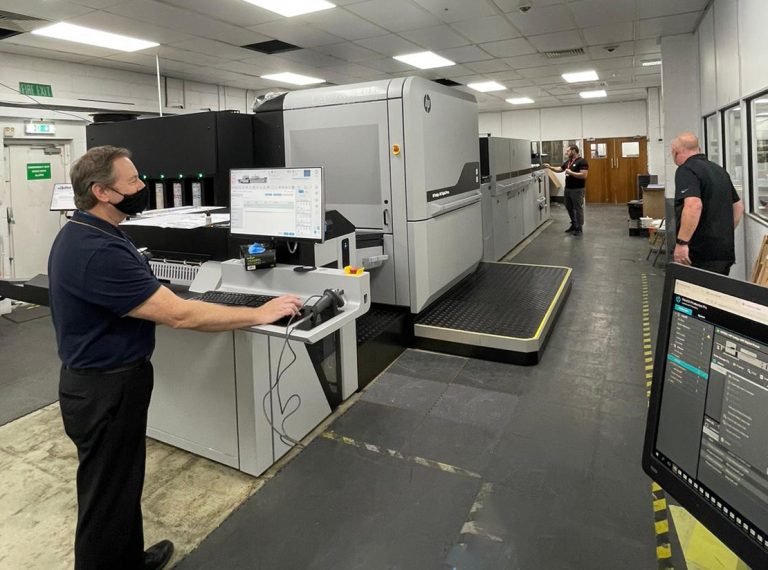 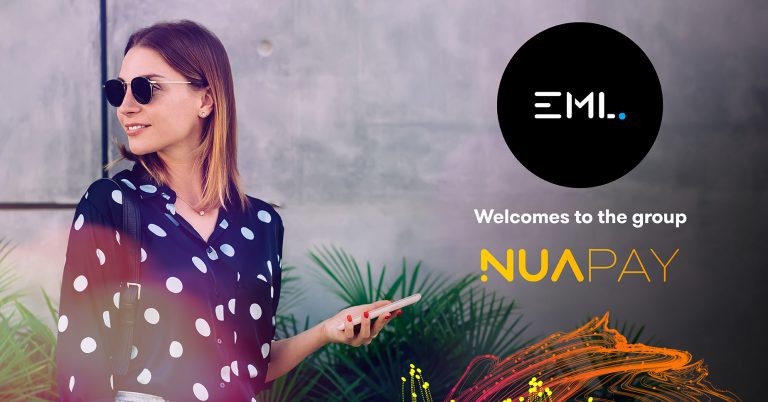