How to use elections to supercharge payments

The EPA’s Chairman and I are sitting in a leafy atrium in Westminster the morning after the UK election was announced.

Our host had been rather taken aback by the news. But he was excited that his party could become even stronger in 50 days’ time. And that if things don’t go according to plan, he could be out of a job in 51.

Our conversation reminded me that uncertainty, while seen by many as the enemy of business, is really a source of great opportunity. Because in times of uncertainty, people must really listen to what’s going on and be open to new possibilities.

For example, the UK election will result in a new crew becoming responsible for financial services. This week we heard that Andrew Tyrie, the UK’s top financial watchdog, stunned Westminster with the news he is not standing for re-election. And as financial services is widely expected to have greater prominence in the new administration, new and more senior MPs and civil servants, many of whom will be new to the role, will be in control.

But in control of what? Financial Services includes banking, insurance and payments. But we fear that payments is not well represented in government. The EPA has consistently lamented the low profile of ‘payments’ among those determining its future, despite payments representing 40% of global banking revenues according to McKinsey, with $105bn of revenue and $30bn profit.

So we were delighted when our host invited the EPA to hold a forum to inform the new cadre of public servants on where payments is now and where it is heading. With the help of our EPA Ambassador, Neira Jones, we are preparing a presentation that highlights the problems we solve, the jobs we create and the competitive advantage we provide for the UK on the world stage.

For some, elections are a distraction, an unnecessary expense and a waste of time. The EPA sees them as a chance to make the case for change, to encourage support from more senior politicians and open doors that our members can stride through.

So we plan to use the elections around Europe in the next few months as a way to accelerate understanding of the impact our members’ technologies and capabilities can make on important social issues, on reducing friction in how money moves around the world, and on adding value to transactions that connect people.

And if you think the EPA should be presenting its Tomorrow’s World of Payments to an interested audience, then just let me know. We’d jump at the chance, wherever it may be. 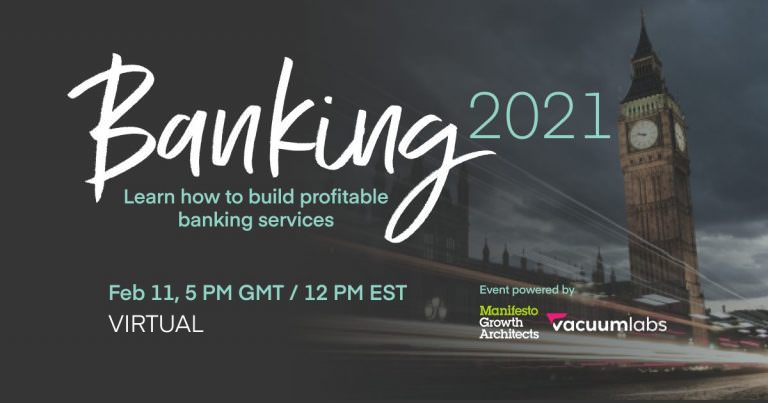 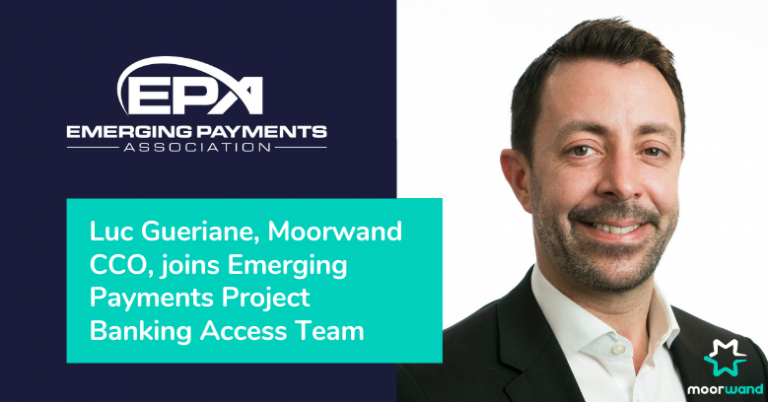