With London leading the way as the global FinTech hub, some may think that gaining bank services is easy to achieve or a matter of fact if you are an FCA regulated entity.

Over the last few years the Emerging Payments Association has been highlighting the challenges faced by emerging FinTechs in gaining bank accounts in the UK for business. Many companies reach out to the EPA for help and support – particularly FCA regulated companies who are trying to seek accounts or have had access terminated by their bank with no alternative solution.

A consultant working for an FCA regulated entity recently approached the four big UK banks to discuss their position for said entity to open and operate client deposit accounts. All the banks took at least three weeks to respond to the initial request for a meeting. When the consultant finally met with each bank, it was apparent that in each case none had prepared for the meeting and so further meetings were required with more experienced account opening teams. The consultant expressed a frustration that they had been passed around a number of teams that seemed completely uneducated in this sector.

Two of the main UK banks stated that they currently do not support account opening in financial services. The third bank seemed to be going through the motions and ultimately stated they would not be able to provide access to account services, but would not provide reasons for this. Dialogue with the fourth bank proved to be similar; although four people were at least present for the account opening meeting. During this meeting, they stated that they couldn’t support this customer in this sector, but did not offer reasons as to why that was the case. The only option available for the entity was to pursue European-based lower grade banks in order to open a bank account.

UK Challenger Banks are increasingly coming to the fore within the market, but the question remains ‘How many are truly on their own rails?’. Many are sponsored by the existing big four UK banks and are therefore not necessarily able to adopt their own risk-based approach. While I do believe that challenger banks will, in the long term, be able to support payment providers, I suspect that we are still some way off. As things currently stand, this does not help a significant number of the FinTech and non-bank regulated companies facing issues right now.

The revised Payment Services Directive (PSD2), which comes into effect from January 2018, will require banks to justify to the regulator why they have declined services to the payments provider. This will hopefully provide greater transparency, however there are many in the industry that believe that this new directive may well have inadvertently increased the rate of de-risking from the UK banks – in which the banks are exiting existing payments providers from their portfolios. This very issue had recently been highlighted in an article by John Basquill of PaymentsCompliance.

Earlier this year a complaint had been submitted to the PSR by a provider whose access arrangement has been terminated by its bank:

There are many in this challenging position with a banking partner. For most, taking action to formally issue a complaint to the PSR would be the last resort. Many providers would not risk making a complaint for fear of damaging their ability to gain service with another provider. It is clear that being terminated by a bank does impact their ability to gain replacement banking services.

By no means do we at the EPA believe this situation is easily solved by the UK banks simply giving account access to an FCA authorised entity as the banks are under their own pressures. According to the Bank for International Settlements (BIS), banks are cutting back or are under pressure from their correspondent bank due to the rising costs of global regulatory compliance – specifically in light of the Know Your Customer’s Customer (KYCC) rules and the uncertainty about how far customer due diligence should go. It is clear that wider guidance and clarity is needed for all parties.

In December 2016, the Emerging Payments Association released a report, titled ‘Who Carries the Can? Indirect Access to Payment Systems: The Implications of Liability’. The conclusion of this report indicated that the impacts of regulation have caused the costs and complexities involved with engaging and monitoring the activities of new and smaller regulated entities to become less commercial with risk still attached.

There is no doubt that the industry and the regulatory landscape is opening up. Despite this, barriers to entry do remain, with many FinTechs spending considerable time navigating the bank challenges on a daily basis to keep their businesses afloat.  With Brexit on the horizon, this becomes even more important for the UK to maintain its status and attractiveness as a leading FinTech hub.  Collectively we need to try to find ways to navigate and improve the access for all in this market, otherwise we risk more financial businesses moving to other markets in Europe.

Andrea Dunlop is the CEO of Acquiring and Card Solutions at Paysafe. She joined the Group in February 2013. With over 16 years’ experience in the financial sector, Andrea has in-depth knowledge across many aspects of payments; from Acquiring and Issuing, to Mobile solutions. Andrea is the Deputy Chair of the Emerging Payments Association’s (EPA) Advisory Board, and was voted number one in the 2016 Payments’ Power 10, a definitive list of the top ten influential contributors to the payments industry. Prior to joining Paysafe, Andrea ran her own consultancy, where she led several successful programmes for large high-transactional e-commerce and payments companies.

With thanks to Project Rome’s Benefactor, Kompli-Global 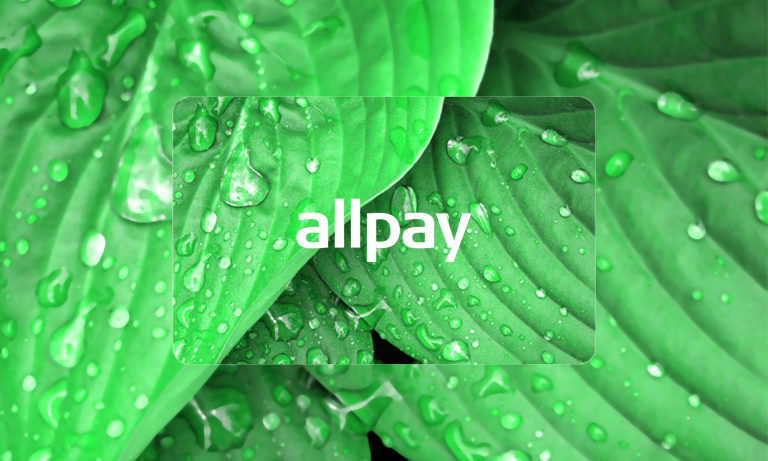 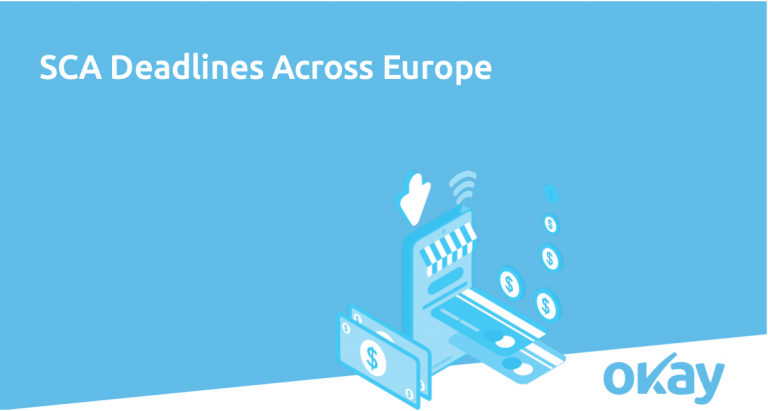