A record 109.3 million payments were processed in just one day last week by Bacs Payment Schemes Limited (Bacs), the organisation behind Direct Debit and Bacs Direct Credit in the UK.

That’s the equivalent of over 7 million payments passing through the Bacs system each hour the processing window was open (15.5 hours), or in excess of 117,000 per minute.

The figure, set on Thursday 29 September, surpasses the previous daily high of 103.7 million transactions recorded earlier this year on 28 April, representing an increase of 5.4 per cent.

The new milestone also follows what was a memorable 2015 for Bacs, a year in which over six billion transactions were processed for the first time, at a value of £4.6 trillion. That total included an impressive 3.9 billion Direct Debits, up by 239 million, or 6.6 per cent, compared to the previous 12 months.

And it is this strong and continuing growth in the use of Direct Debit which has contributed to this latest record. Almost nine out of ten adults in the UK pay at least one regular commitment this way, with around 73 per cent of household bills paid by Direct Debit.

This is in addition to the near 90 per cent of the country’s workforce which receive their salary using Bacs Direct Credit and the almost one billion welfare payments made this way every year.
More/…

Bacs CEO, Michael Chambers, said “This new daily record once again underlines the popularity of both Direct Debit and Bacs Direct Credit as payment and collection methods among consumers and businesses.

“At a time when there has never been greater choice in the range of payment methods available, this latest milestone is yet another vote of confidence in our payment products which offer simple, reliable and convenient solutions for users and further confirms the importance of Bacs to the UK financial infrastructure.”

Daniel Scaife, PR and Social Media Manager, Bacs
M: 07961 496825 E: [email protected]
Kerris Macauley, Head of PR, Bacs
M: 07974 326373 E: [email protected]
About Bacs:
Bacs has been maintaining the integrity of payment related services since 1968, with responsibility for the schemes behind the clearing and settlement of UK automated payment methods, Direct Debit and Bacs Direct Credit, as well as the provision of managed services for third parties, such as the Cash ISA Transfer Service, and the development, management and subsequent ownership of the Current Account Switch Service.

More than 110 billion transactions have been debited or credited to British bank accounts via Bacs since its inception; in 2015, 6 billion UK payments were made this way, while a new record was also set in September 2016 with the number of transactions processed by Bacs in a single day reaching a high of 109.3 million.

More about Bacs Direct Credit:
Bacs Direct Credit is a simple, secure and reliable service, which enables organisations of all sizes to make payments direct into a bank or building society account – unlike cash or cheques, Bacs Direct Credit payments cannot be lost, stolen or delayed in the post. There are more than 150,000 organisations in the UK using Bacs Direct Credit; while it has been widely adopted to pay benefits, wages and salaries – nearly 90 per cent of the country’s workforce is paid this way and one billion benefit payments are made via Bacs Direct Credit – it is also the payment method of choice for a range of other applications such as pension payments, employee expenses, insurance settlements, dividends and refunds. 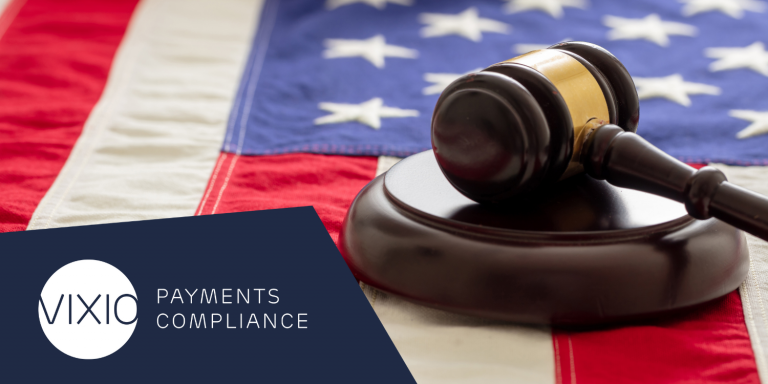 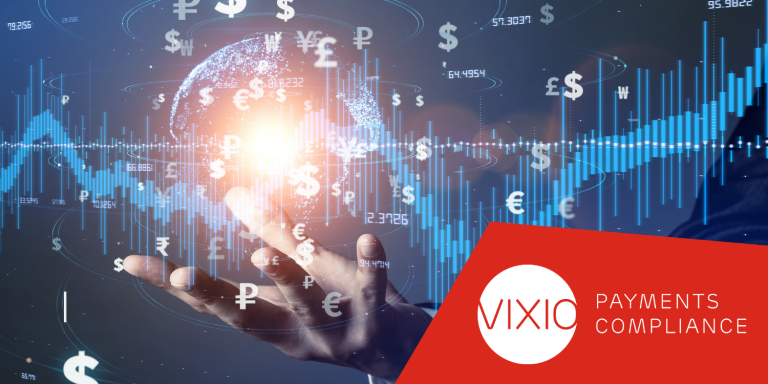 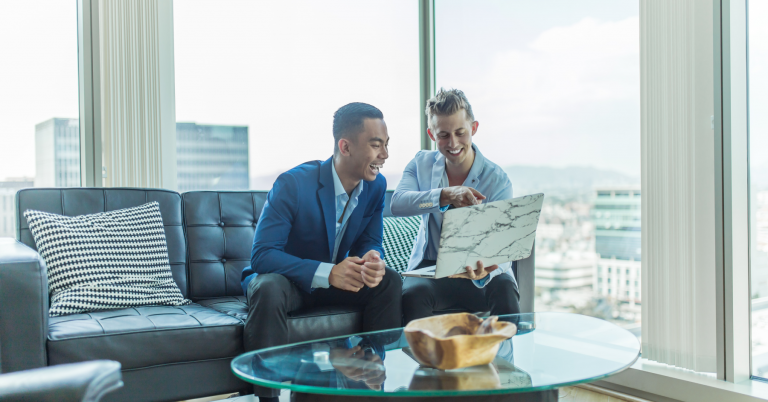