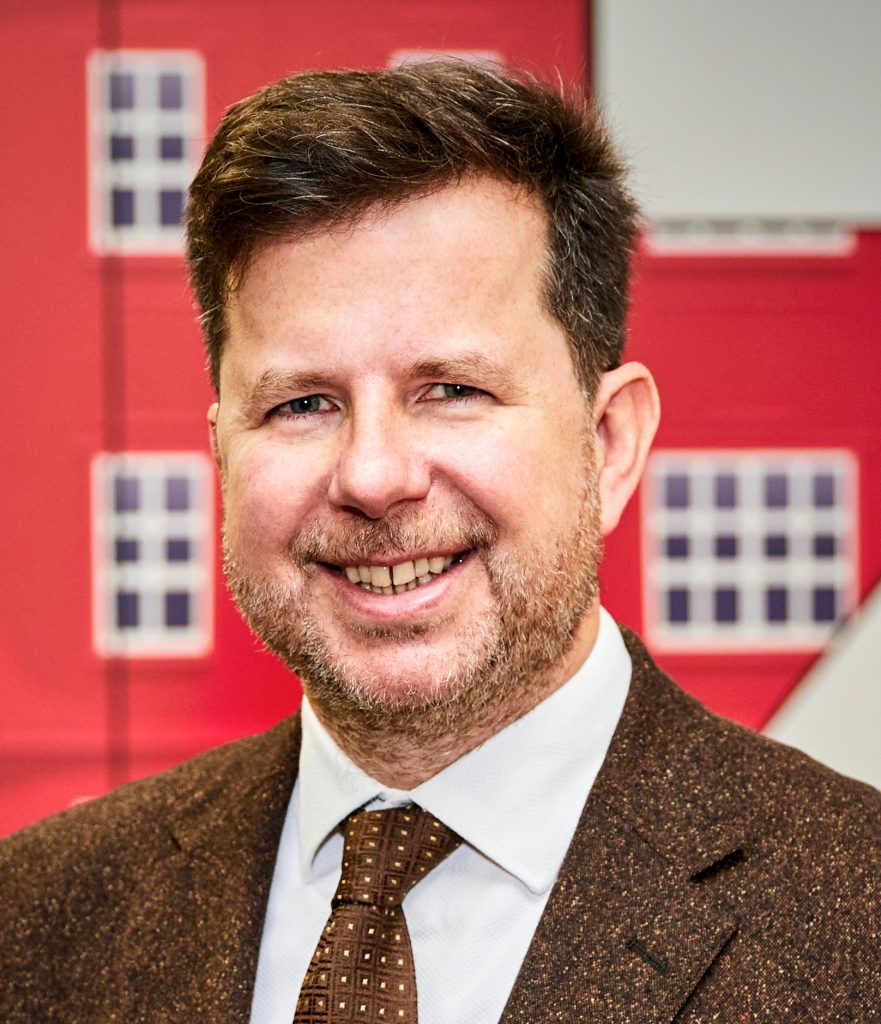 Businesses in payments are still operating effectively while organising themselves for the new reality. From early April the question becomes, ‘What now?’ as companies in the payments industry and financial institutions consider the implications of operating in a different and unfamiliar environment.

Many payment transactions for travel, leisure, hotels and events will require refunds. Some consumers and businesses will trigger chargebacks. This is an area fraught with reconciliation, reporting and communication challenges. Within a sustained climate of economic depression, we would anticipate further chargebacks claimed against other retailer types, from consumers who have bought goods and services that they later regret as cash gets tight. We would expect this to include an increase in fraudulent claims of non-delivery of product to justify the refunds, further hitting the online and bricks & mortar retailer community.

As volumes of payment transactions fall especially for retail, companies relying on previous or growing transaction volumes will suffer. There will be an impact on the growth of the Paytech, FinTech & RegTech sectors.

Some acquirers are concerned about where they have greatest credit exposure, for example with purchases for long term goods such as travel. As a result, some acquirers are asking merchants for more collateral just at the time when they are in a weak commercial position or are enforcing instant termination with some struggling merchants. This de-risking by acquirers will have an additional negative impact on merchants and their working capital to remain competitive.

Entrepreneurs and owners are having major problems raising new finance and many VCs have said they have stopped investing in new companies for next two quarters. Some deals are being cancelled due to the buyer reducing risk or being unable to follow-through. Meanwhile, RFPs are continuing to be processed as normal. The projects sitting behind these RFPs are expected to experience delays as the funding parties (retailers, merchants and financial institutions) have lower working capital and fewer staff to manage and progress the projects internally.

6.    Conclusion and Reasons for hope

But we are not in 2008 where the worm was in the fruit of the financial world and killed the confidence that the public had in its financial institutions. When we have come through this bad patch, what a great opportunity to show that the payment industry has demonstrated its formidable resilience by continuing to keep the blood system of the entire European economy functioning. And if what does not kill it makes it stronger, it will be because of the multiplicity of its players, the commercial collaboration that they maintain, the different channels that money can take, the interoperability between its operators. In short, what the EPA-EU is promoting.

Just as COVID-19 does not strike different parts of Europe with the same intensity at the same time, and just as medical cooperation makes it possible to transfer resources, it is the strength and scope of a network of operators like our industrial partners across a whole continent that will make all the difference in post-crisis Europe. 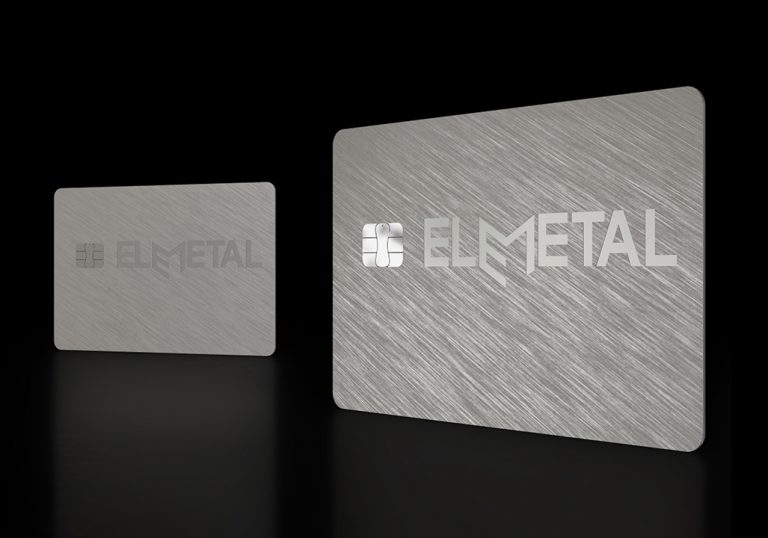 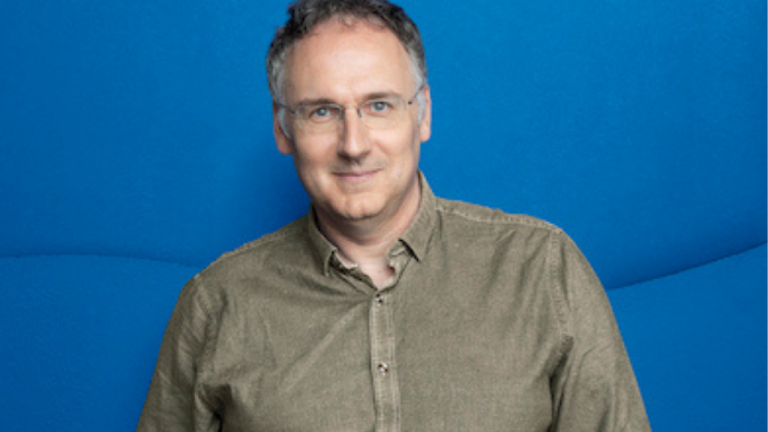