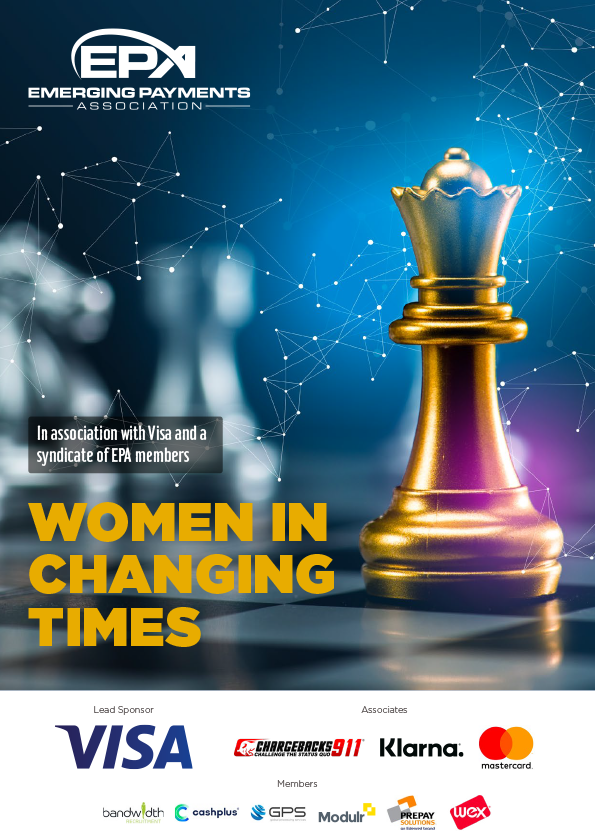 London, UK. 29 August 2019: The Emerging Payments Association (EPA) has today published original research on the social and structural barriers that hinder progress in the fight for gender equality in the payments industry – and the direct impact that they have on individual employees.

The leading trade association investigated the current state of equity in the payments sector, focusing on successful examples of progressions in the movement, in order to detail plans for workforces to balance the playing field between genders.

Surveying hundreds of industry executives, the EPA found that roughly three quarters of the female participants (77.5%) and 38% of the men, feel that gender discrimination is still unacceptably high. More concerning is that 57% of those surveyed reported having personally experienced gender discrimination, and that discrimination has had serious negative effects on their duties, pay and/or advancement in the workplace.

The direct cost is evidently high and borne by the individual – but the indirect cost is also problematic. Those who feel they have been discriminated against have a significantly more negative attitude about both the current situation and the prospects for improving conditions in the future.

“It’s not bad… but it’s not good,” says Tony Craddock, the EPA’s Director General. He continued: “I take the results of this study personally – as should everyone in the payments industry. It’s time for a step change. We all have a duty to use this research to understand where we really are with diversity and then to help implement the recommendations as individuals.”

Along with launching the results of its recent study, the EPA has announced that it will be creating a ‘Diversity Charter’ as a way to encourage its members to commit to creating diverse senior leadership teams. By signing up, members will be able to publish key metrics and inform external and internal stakeholders of their commitment towards equality.

As detailed in the white paper, the EPA recommend collaboration with other industry initiatives and trade associations too, such as the European Women in Payments Network (EWPN). The overall goal is to drive a diverse payments industry through cross-promotion of the resources, tools and networks available that can support individual development.

Anne Pieckielon, Project Lead of the EPA’s Women in PayTech, commented: “It’s clear that gender equity is not a women’s issue, it’s a problem that impacts everyone. This research highlights that the EPA, through its community and its partners, can and should play a major role in driving this change and enabling individuals and companies to do the right things at all levels.”

You can access the full study here: www.emergingpayments.org/article/women-in-changing-times/. For more information, you can speak to a member of the EPA at: [email protected] 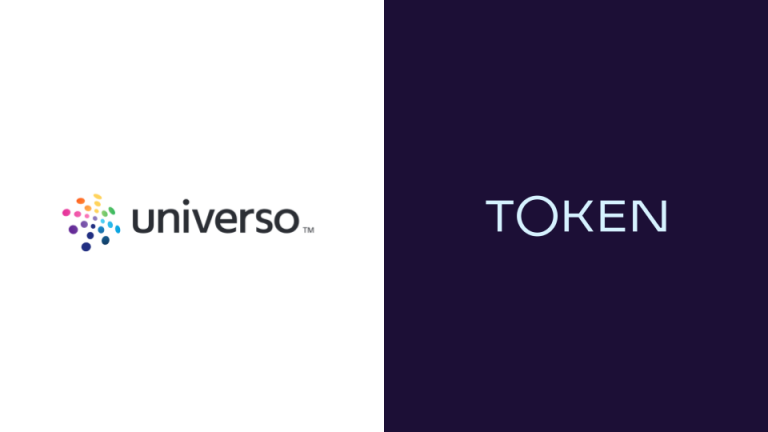 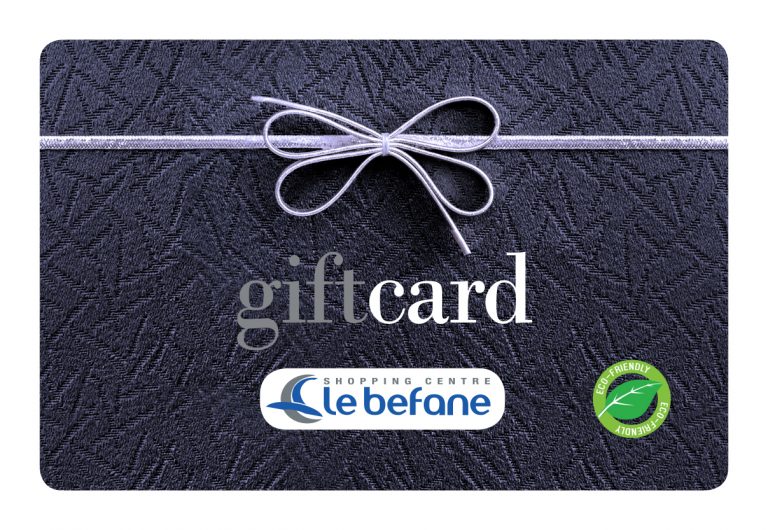