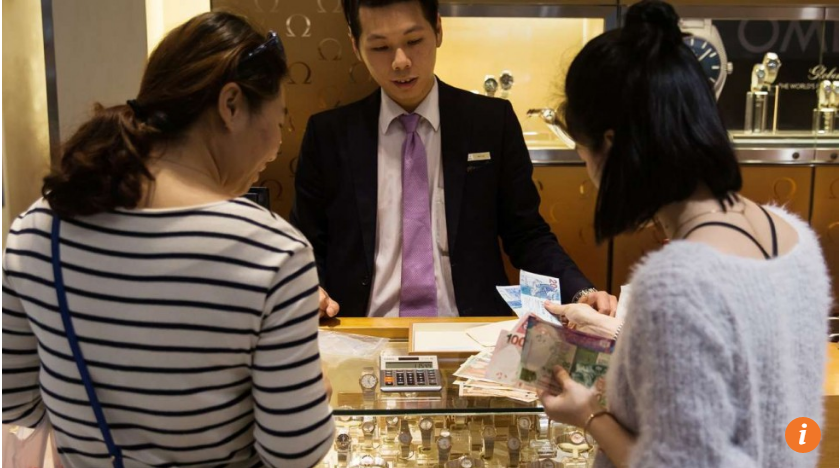 The report, released by Bacs Payment Schemes Limited (Bacs), the organisation which owns and manages the Current Account Switch Service (CASS), meets one of the commitments set out in response to the Competition and Market Authority’s (CMA) final report into retail banking.

While the CMA asked CASS to publish an annual report by March 2018, Bacs has delivered 12 months early to outline the many successes achieved over the last three-and-a-half years, since the UK’s flagship service was launched.

During this time over 3.5 million current accounts have been switched, while the number of banks and building societies participating in the service has grown to 47, with the first mobile-only bank (Starling Bank) joining the scheme earlier this week.

Today’s publication also highlights the achievements made by Bacs in meeting the wider range of undertakings set out by the CMA last year. This includes strengthening the customer guarantee (including indefinite payment redirection where needed), appointing an independent chair of the CASS Executive Committee, increasing awareness levels among all groups and working with industry partners to further simplify switching for overdraft users.

As well as delivering in these areas, Bacs’ customer-focused research programme found that consumers are now getting better value for money from their current accounts and benefiting from more competition in the marketplace, since the launch of CASS. The research found that a potential saving of £116 could be achieved from switching account, compared to less than half that just 10 years ago.

Jo Kenrick, CASS Executive Committee Chair, said: “Today marks another milestone for the Service as we publish the first CASS annual report, setting out the many successes we’ve already achieved, as well as outlining the challenges that face us over the next 12 months.

“Since taking up my position late last year, I’ve been hugely impressed with the continued hard work and focus of the team to truly help facilitate a competitive current account market which works for all. We remain committed to working with all of our stakeholders, including the CMA and other regulators, to build on the strong foundations we’ve laid over the last three-and-a-half years and will be publishing a forward strategy for CASS later in the spring.
“On a personal note I’d also like to express thanks to my predecessor, Andy McComb, whose knowledge, expertise and commitment has helped make CASS the success it is today.”

Simon Kirby MP, Economic Secretary to the Treasury, said: “I am pleased to see that the Current Account Switch Service is continuing to go from strength to strength. It is a great service, simple, reliable and quick, and has already helped British bank customers switch over 3.5 million times. I urge more people to try out the service and see if they find a current account that is better suited to their needs.”

More than 120 billion transactions have been debited or credited to British bank accounts via Bacs since its inception; in 2016, nearly 6.25 billion UK payments were made this way, while a new record was also set in September 2016 with the number of transactions processed by Bacs in a single day reaching a high of 109.3million.
A not-for-profit entity which has maintained carbon neutral status since 2012, Bacs is a membership company limited by Guarantee.

Key features of the Current Account Switch Service include:
• The service is free to use.
• The switch will be completed in seven working days – a substantial improvement on the previous process that could take between 18 and 30 working days.
• The customer can choose and agree the switch date with their new current account provider.
• All payments going out (e.g. Direct Debits) and those coming in (e.g. salary) will be moved from the old account to the new account.
• Payments accidentally made to or requested from the old account will be automatically redirected to the new account for as long as the facility is required.
• The Current Account Switch Guarantee means that the customer will receive a refund of interest and charges on their old and new current accounts if anything goes wrong with the switch.

As of 1 April 2015, the eligibility criteria for businesses, charities and trusts was extended. SMEs with a turnover of up to £6.5 million, small charities with an annual income of less than £6.5 million, and small trusts with a net asset value of less than £6.5 million can switch their current account provider using the Current Account Switch Service.
The service was previously available for small businesses with a turnover of 2 million euros (or sterling equivalent); and this extension increases the reach of the service to 99% of the UK’s SME market. 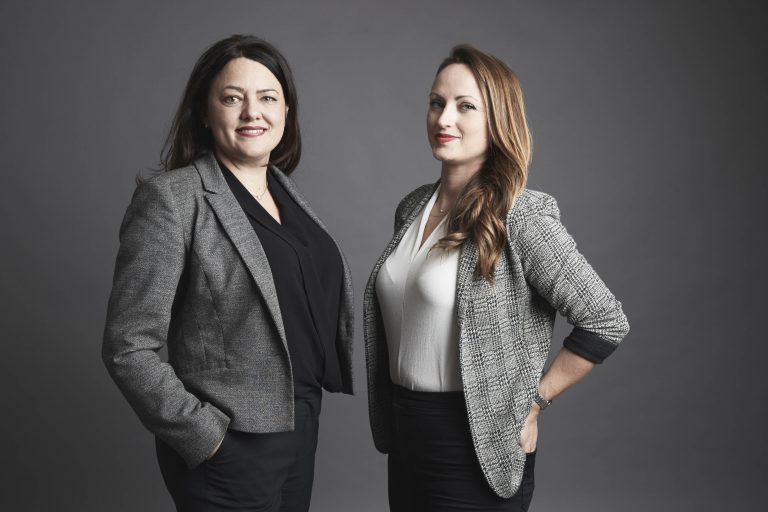