Views from our Director General 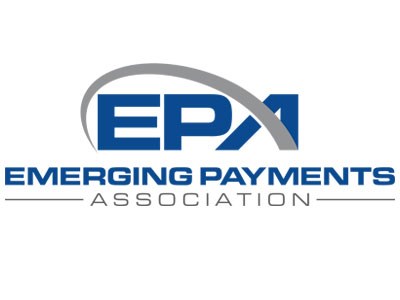 Letters from the Eastern Innovation Front

I’m sitting in a classroom on the 20th floor of the CKGSB in Beijing. Why do I have a sense of déjà vu, from sitting at a desk in 1987 in Ashbridge College, UK?

Way back then, naïve and enthusiastic and hungry to learn, I attended a one-week course led by the best leaders in the world called ‘International Business Development’. It was a life-changing week. Within a year, I had launched my first business, aged 28.

Since then, I’ve started five businesses, sold two, folded two, and failed expensively with another. But I’m still naïve, enthusiastic, and hungry to learn. So when invited to join China Start, a week-long immersion programme to learn how to do business in China, I feel like I’ve been here before.

So what am I learning?

“That China flies the flag of socialism. And yet that it adopts the doctrine of capitalism to the limit.” Says Professor Bing Yiang, the Founding Dean of the Cheung Kong Graduate School of Business. That there are profound implications of China’s transformation and that there is both some magic about the Chinese system, and some real inadequacies derived from its diversity, scale, and pace of growth. Only when equipped with such insights can the EPA and its member base benefit – from opening a trade investment corridor between the UK’s leading PayTech companies and China.

I still have so much to learn.

More billionaires are made by imitation than innovation. Research & development stands for receive and duplicate. ‘You will fail if you innovate’ says Professor Xiang. There are plenty of places around the world to go for good ideas to copy, such as Harvard and Cambridge. You don’t need to be a genius to make money here. You just need more deregulation, one sector after another, leading with Financial Services.

There are still amazing opportunities to make money in China. But they are now inventing outside China too in property, as we all know. But technology, brands and emerging markets are receiving investments from China, especially private equity, too. And the trend is for outward investment by Chinese is growing.

Diversity is a precondition for civilisation. The Chinese accept that different ways of life are essential to global well-being. They promote a ‘Don’t believe the American way is the only way’ says the Professor. As Confucius once famously stated; ‘Harmony is diversity’

Insight 6 – You need to meet

York Chen, founding managing partner at ID TechVentures, has been one of the most active VCs in China for 15 years. And in 2002, he passed on an opportunity to take a major investment in Jack Ma’s Alibaba. The rest is history – Alibaba has grown to be one of the most valuable tech stocks in the world.

So why did he not invest? His $500m investment fund’s investment committee was spread around the world in the US, China, Europe, and India. The Chinese supported the investment. But for those who had not met Jack Ma, and could not be influenced by his passion and conviction, the numbers did not stack up.

So it pays to preen the flesh. Or rather, in this case, it costs billions of dollars not to do so.

Add a zero. And then double it. The opportunities are much greater than the counterbalancing risks – if you know the right people. To finish as I started, with a French term: Plus ça change, plus c’est la meme chose. 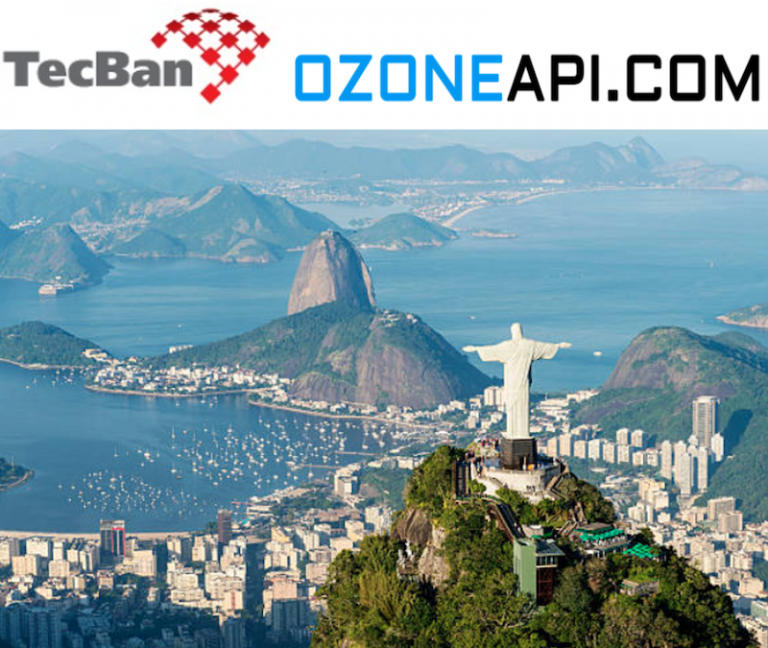 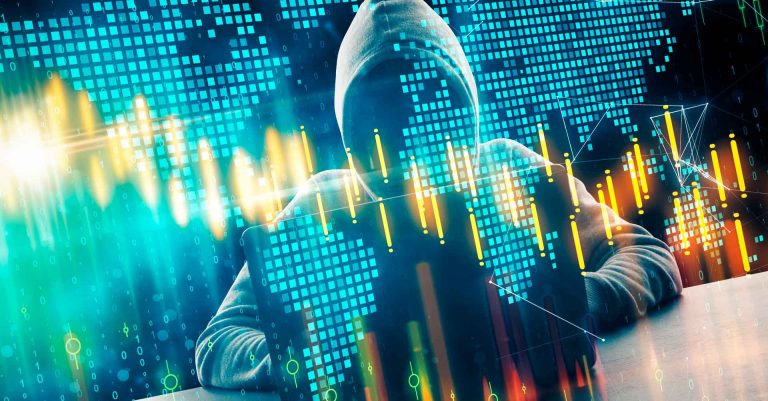 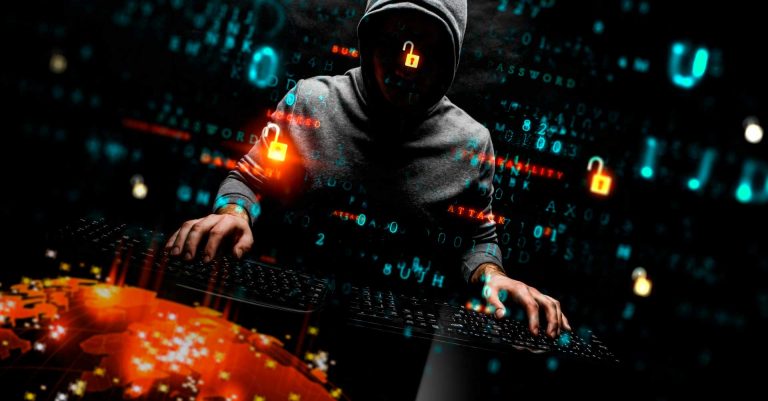