What can we learn from the POWA story? 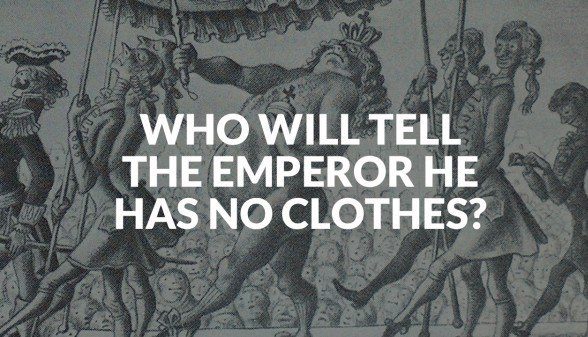 There is something amazing happening here.

You may have heard about Dan Wagner, the CEO of POWA Technologies, and the recent liquidation of his company, having raised and spent over $200m of investor’s money in a company once valued at $1.9bn and endorsed by David Cameron for its ability to create 250 jobs.

The investors in POWA were not stupid. They evaluated the opportunity and concluded that it was worth a punt (as all investments in early stage technology companies should be viewed). The staff were not stupid. They decided to join a company with good pay and conditions and nice offices and flash parties to follow a dream, a vision created by one man.

And in the end people out in the markets were not stupid. They decided that the product was not attractive enough to buy. So company folded.

What is amazing is that the first two groups, the investors and the staff, followed a dream created by Dan Wagner, a PM-endorsed and VC-supported businessman with a track record of founding Dialog, which was dubbed “dial-a-dog” by City wags after its share price crashed 95 per cent on Nasdaq, New York’s technology-heavy market. And that they did not challenge someone who in the end delivered so little of commercial value with his investors’ money.

I believe it is a perfect example of ‘The Emperor has no clothes’ – you remember, the fairy tale where nobody dared accuse the Emperor of parading in front of his subjects naked, until a naive little boy shouted, ‘But that man has no clothes’. And then everyone realised that their hero was, indeed, parading in the nude.

What I want to understand, however, is why, when over $200m of shareholder’s money was being ‘spent’ in around two years on a company that never actually made ANY money (that is, revenue, let alone profit), that there were not more little boys out there, calling time on a flamboyant, smart-suited David Brent figure when they should have spotted it coming.

And why, now that the evidence is coming out, of some clearly inaccurate claims having been made about ‘contracts’ that were actually LOIs, and deals with China Union Pay that clearly were not deals with CUP, let along actual engagements with CUP, that people as well-intentioned and connected as Julie Meyers at Ariadne Capital are supporting Mr Wagner for being courageous, brave entrepenuers, to be applauded for their bravery, creativity and genius.

Their positive endorsement and now their silence is endorsing what I believe is irresponsible entreprenerialism – jingoistic salesmanship in the name of capitalism – when they should accept that, as difficult is it seems, this emperor really had no clothes.

I fear it is because they are scared of looking stupid. But now is the time when they should come clean, accept that they were duped, and endorse a principle of responsible entrepreneurship, where investor’s money is not spent on flash offices in Heron Tower and videos that patronise staff and make inaccurate claims, but is spent on generating real revenue from real customers.

We should not be proud of the POWA story. As a passionate advocate of business as a means to improving the world around us, as the main means of creating value and improving lives everywhere, I have watched the POWA story unfold. I am embarrassed to see such value destruction in the name of the UK technology industry. I fear for what all investors in my industry, Paytech, might now as: ‘How do we know this is not just another POWA?’

I believe we should be rallying around to see what we can learn from this and to do what we can to make sure other ‘POWA’s’ s do not happen again.

It’s about time we learned to see emperors that are wearing no clothes. 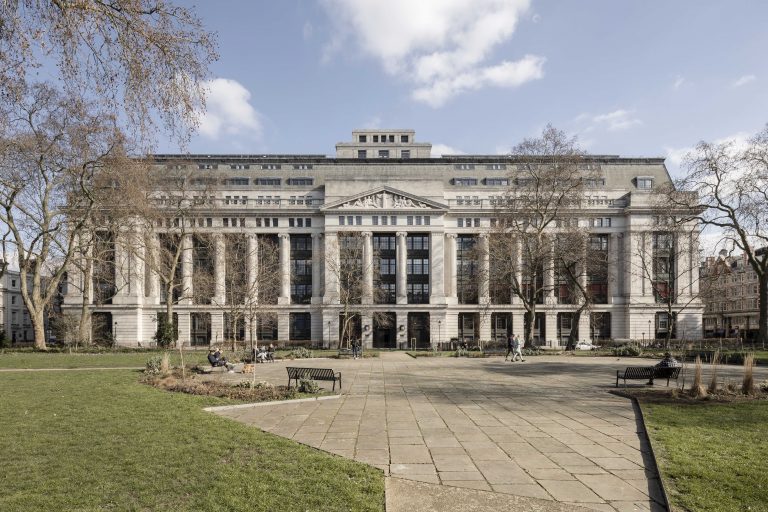 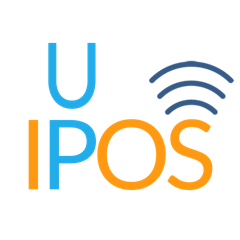