Now a newly industrialised market economy, it is ranked the third- largest in Southeast Asia and 33rd-largest in the world. According to a recent HSBC report, Malaysia will become the world’s 21st largest economy by 2050, with a GDP of $1.2 trillion and a GDP per capita of $29,247.

Like other countries in Southeast Asia, Malaysia, which has a population of 33.5 million, has a rapidly evolving payments landscape and has recently enjoyed accelerated e-commerce growth, driven largely by high mobile penetration rates, which rose to 78% in 2020. Naturally, Malaysians favour mobile payments, with usage hitting 40% last year, dwarfing that of neighbouring countries like Singapore (26%) which has an extremely developed payments infrastructure. The number of mobile banking payments also soared by 125% in 2020 following the initiation of the Movement Control Order (MCO) to curb the spread of Covid-19, which lent to the immense growth of its digital economy…Read More

Malaysia Fact Sheet
"The digitalisation of payments has seen a meteoric rise in Malaysia in the last five years, and it is likely to be a harbinger for further innovation and development to come."
- Global Processing Services

Key information you need to know

More details on the Malaysian market and ease of entry:

Department for International Trade (DIT): Information on entering the market

Emerald Publishing Limited: A case study on Alipay’s entry to the Malaysian market

Information on the regulatory framework and local legislation:

Types of schemes available and the scheme market share:

Guides on how to start a business in Malaysia:

MyGovernment Malaysia: How to register a company in Malaysia

Foundingbird: 8 types of business entities to register in Malaysia

Ministry of Human Resources: Proposed Amendments to the Employment Act and Workers’s Minimum Standards of Housing and Amenities Act

FIS: Payments tips and trends that make up the Malaysian market report 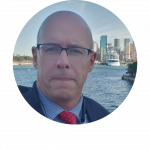 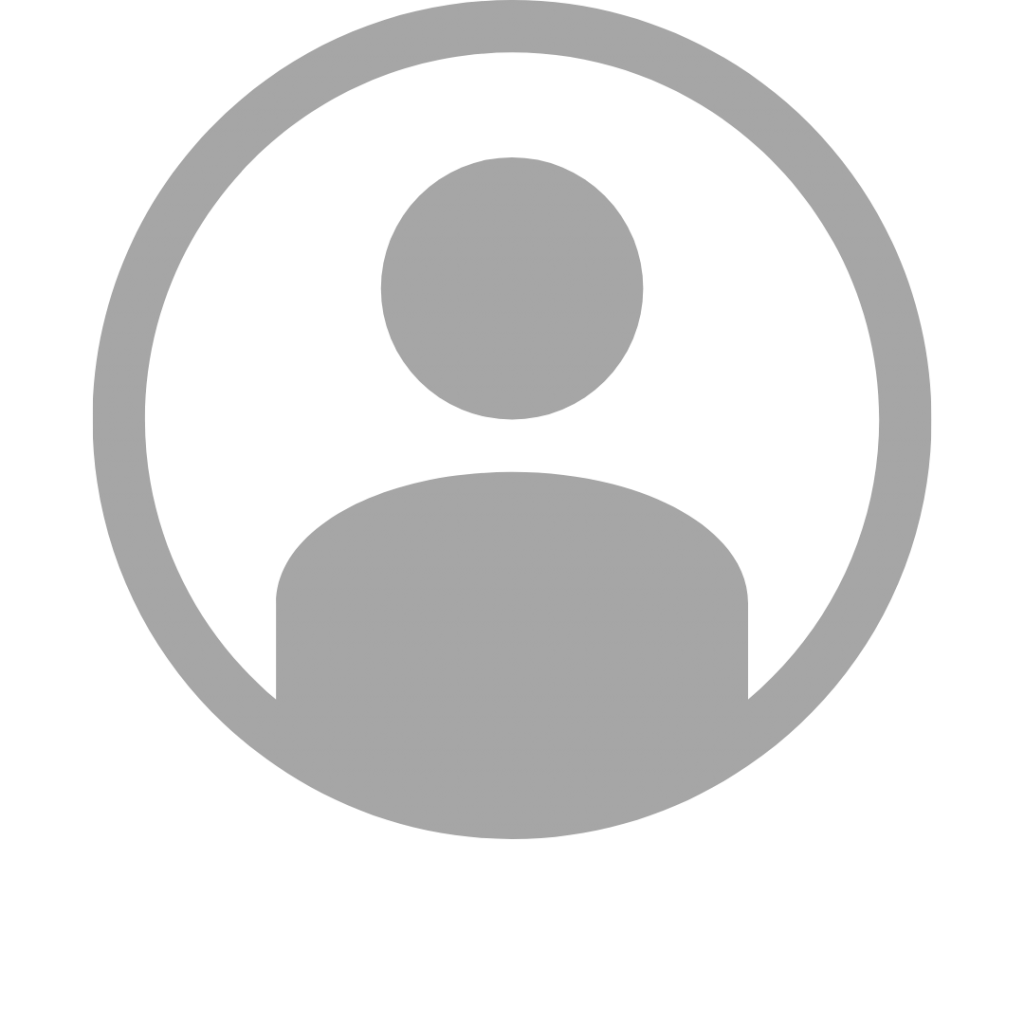